Images from around the Garden

The weather's been darn near perfect in the PNW this past week. We've had sunny days with highs in the mid to high 70's. Can't get better than that for a first week of school either! With the weather being so nice, we've been spending as much time outside as possible, too. The kids have been getting off the bus after school, running home, grabbing a snack then running back outside to play. On the last day of summer vacation I managed to get all of the railing lattice on the treehouse platform. So now it's as safe as it's going to get and I don't have to worry as much about the kids falling out of it! They seem to like it, too!

Here are a few pictures I took around the yard the other day. And don't forget to get in on our carrot naming contest over at the Northwest Cavegirls Facebook page! Some of my carrots looked very...amusing to say the least. :) 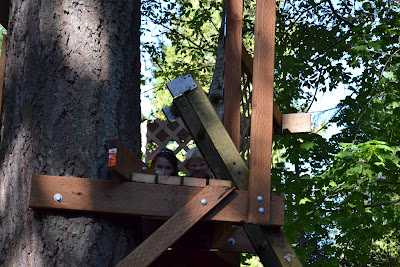 Kids in the treehouse. They didn't like having their picture taken. 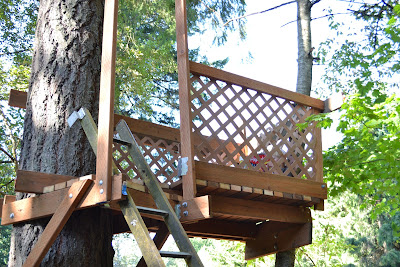 Treehouse from the front 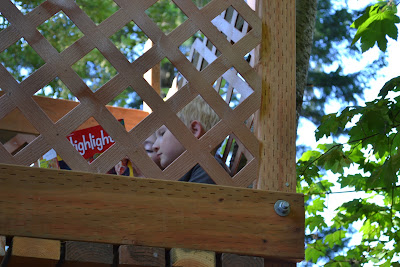 Kids reading highlights magazine and eating a snack in the treehouse 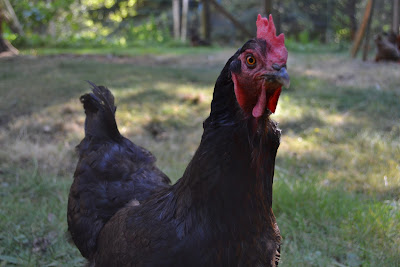 our "pet" chicken. She follows us around everywhere. She's in almost all of my pictures of the chickens because she wouldn't go away! 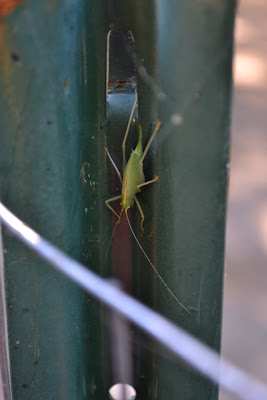 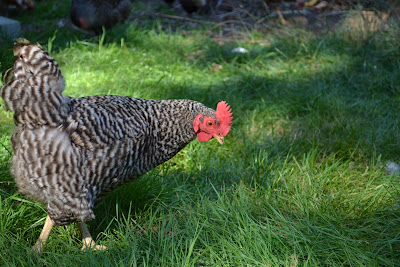 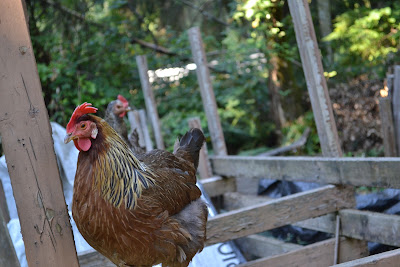 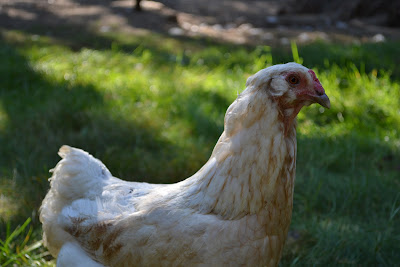 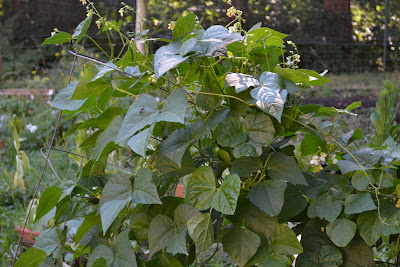 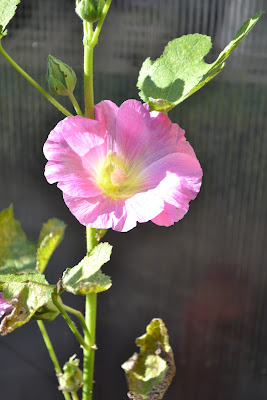 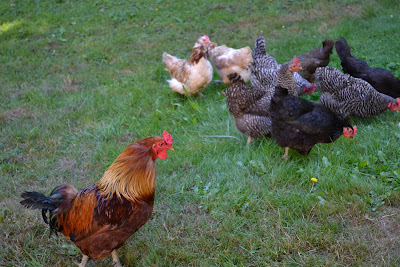 Red and his "girls" 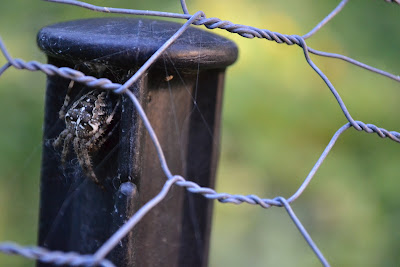 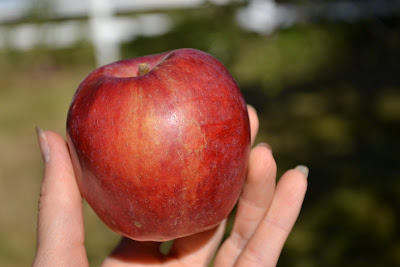 I found this perfect apple on our tree. 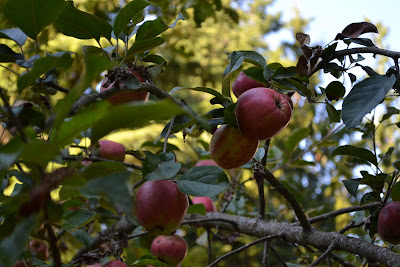 It's a good year for apples in our yard. I'm collecting a basket full every day. Sometimes I get them before the squirrels and bunnies, but sometimes I don't. 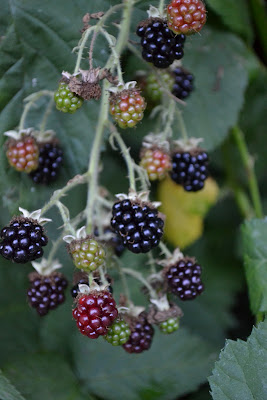 It's blackberry season! Go pick some then make some yummy blackberry muffins. 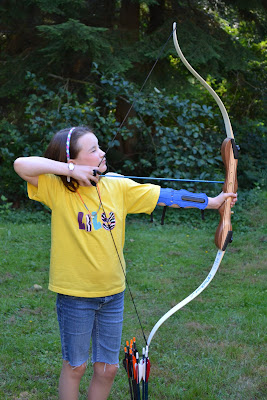 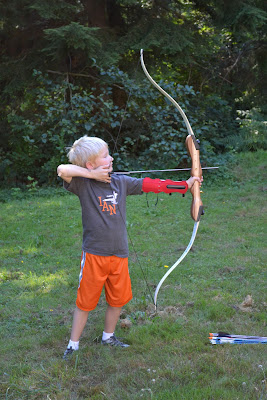