A Few Images From My Garden 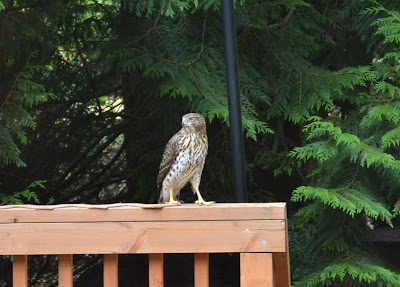 saw this guy sitting on the back deck the other day. As far as I know he didn't eat any chickens... 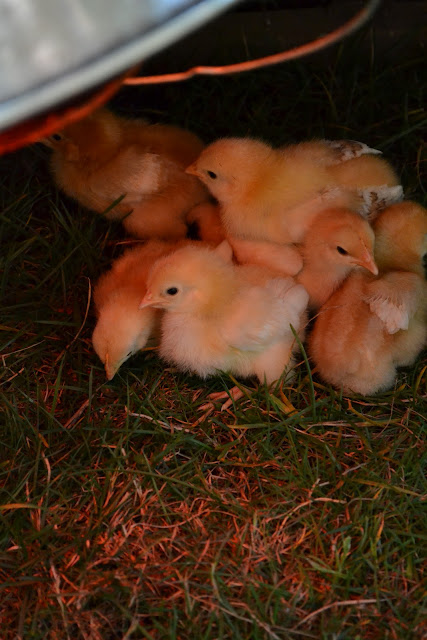 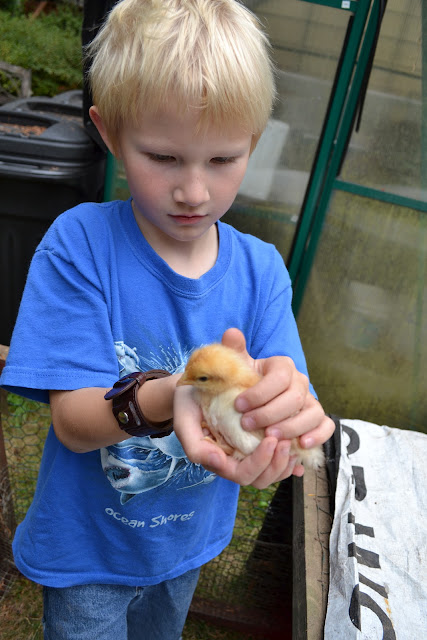 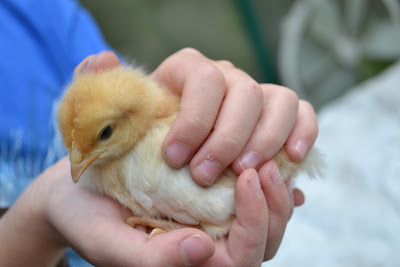 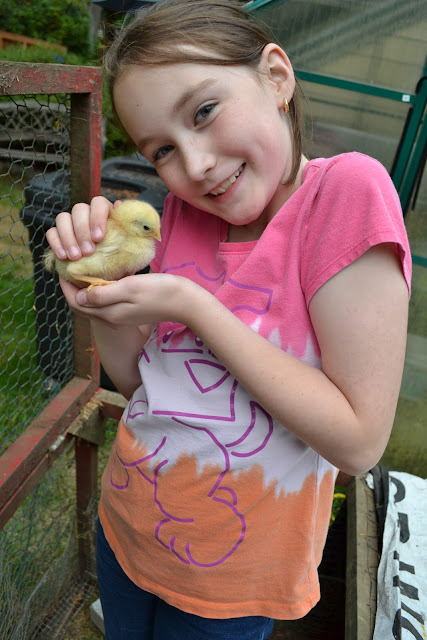 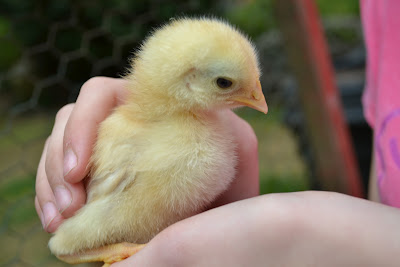 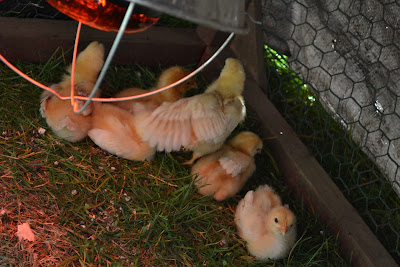 Caught this nice wing fan on one of the chicks. 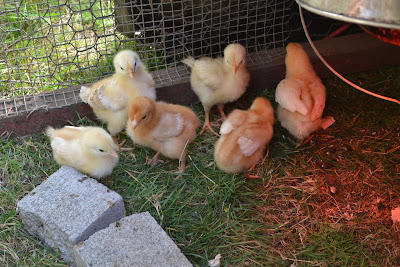 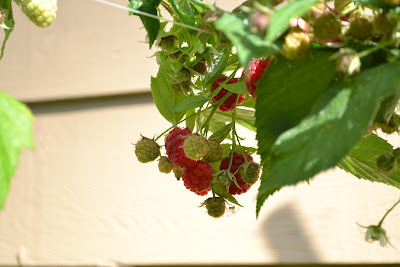 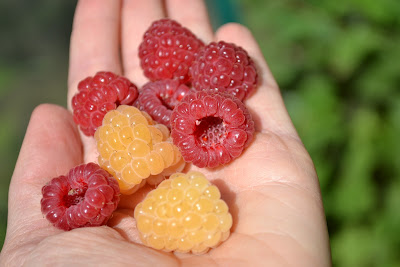 Late season raspberries. The white ones are especially sweet. 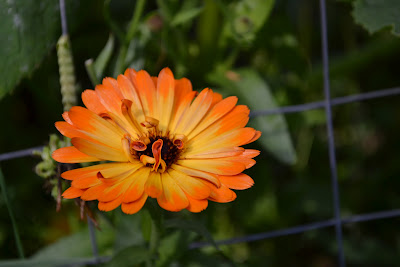 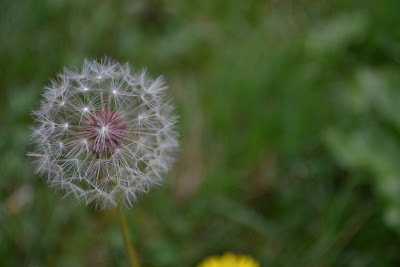 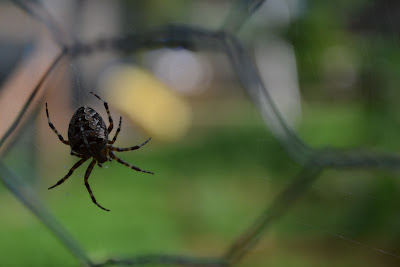 It's spider season! We caught a showing of the spider mating dance the other day. At first we thought it was a spider fight, but then realized it was hapening all over the garden at the same time. 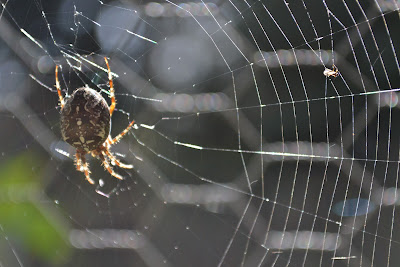 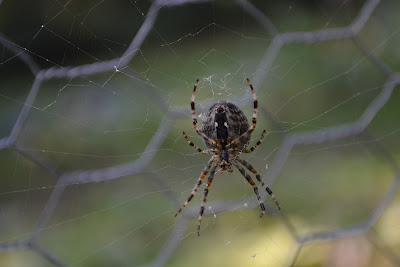 Email ThisBlogThis!Share to TwitterShare to FacebookShare to Pinterest
Labels: Gardening