Which grain-based food do you think most people miss when starting a Paleo lifestyle? I missed cereal more than anything else, but apparently the majority of people miss BREAD! I can see why. Sandwiches are the usual lunch food for a lot of folks, small and large alike. Bread is the starter at a lot of restaurants and who doesn't love toast for breakfast? So, do you have to go bread-free when you start eating Paleo? Most certainly not! When just beginning to eat Paleo foods, you may want to recreate some of your grain-based comfort foods to make the transition easier.

Many of the grain free bread recipes I found use almond flour as the base, but I did find a few that were nut free. Also, you can substitute sunflower seed flour for almond flour cup for cup, but keep in mind that sunflower seeds will turn green when mixed with baking soda…tastes the same, but the bread will have a greenish color.

When making re-creations of grain based foods you may want to keep in mind the words of the Paleo Mom "I think recipes like this are great for kids, athletes, and very healthy individuals who can handle more carbohydrates (like those in tapioca and arrowroot flours) and have no reason to steer clear of almonds (which have a high omega-6 and phytic acid content). Think of this as a special treat rather than a staple." 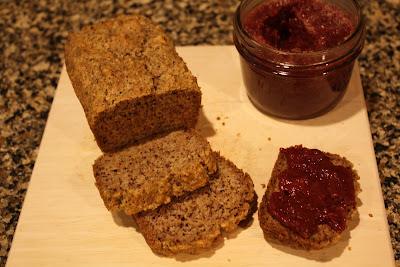 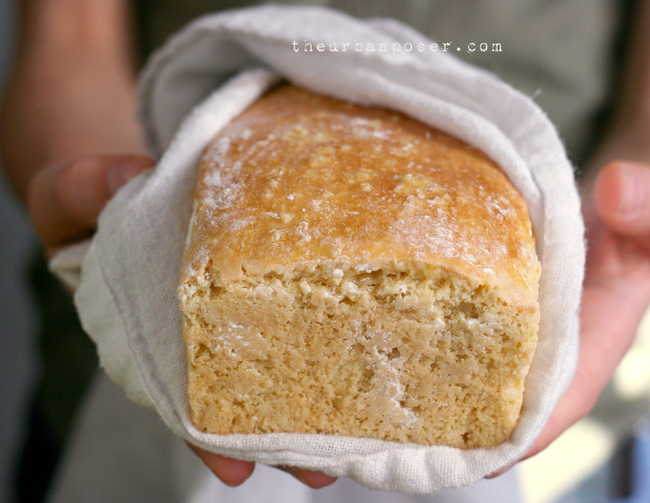 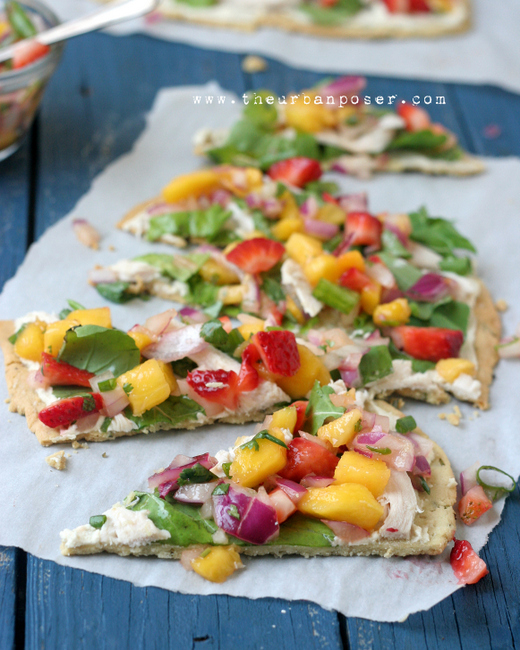