I've made several versions of Pecan Pie over the last several years. Before I ate paleo, I made my Mama's Pecan Pie. Her version had a crispy layer of pecans on top with a thick gooey layer of syrupy goodness in the middle and a flaky crust on the bottom. That was my favorite pie for years and I was sad to give it up when I gave up grains and refined sugars.

A couple years ago I did some research and created a new version of pecan pie with a  nut crust and a center made from pecans, eggs and dried plums. This version was very tasty but not enough like Mama's traditional pecan pie to make me feel like I was back in her kitchen.

So this year I decided to take another stab at remaking Mama's Traditional Southern Pecan Pie without the grains and refined sugars. In this version, I went back to the original recipe and worked on substituting healthy ingredients for the not-so-good ones. I'm pretty happy with my usual nut crust, so I didn't change that. The main bad ingredients were the sugar and corn syrup that make up the gooey layer in the middle. I decided to use maple syrup and molasses for the sweetener and then used some unflavored gelatin along with my eggs to give the middle layer some strength and help it become more gooey rather than runny. I'm pretty happy with the result, and the rest of the family agreed that it was pretty close to a traditional southern pecan pie.

You may be wondering if molasses is paleo. Here's what thepaleolist.com has to say about it.

Molasses comes from the sugarcane plant. It is made by boiling cane syrup a second time, and for the more common blackstrap molasses, by boiling this syrup a third time. That’s it. The problem with common table sugar lies in the refining process, which molasses doesn’t suffer from. Today’s regular white table sugar (pure sucrose) is completely void of natural nutrients and minerals, and concentrated to be much sweeter than anything cavemen would have found while gathering. So, fortunately for us, pure molasses contains all of those nutritive compounds lacking in table sugar, making it a source of calcium, iron, magnesium, potassium, phosphorus, zinc, and copper. It’s just about as close to the source as possible, with a deeper and less concentrated flavor than cane syrup. The sources are right; molasses is the optimal primal sweetener! 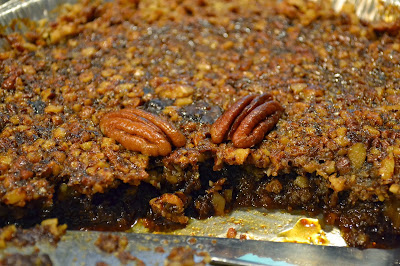 In a food processor pulse all crust ingredients until well incorporated. Press mixture into a pie tin and bake at 350F for about 15 minutes. 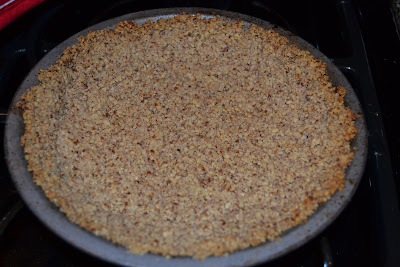 In a small bowl mix gelatin and warm water until gelatin is dissolved. Set aside. In a large bowl, mix chopped pecans, maple syrup, molasses, vanilla, cinnamon and eggs. While stirring syrup mixture, drizzle in coconut oil. Keep stirring then drizzle in the water with gelatin. Pour combined mixture into crust and bake for about 30 minutes or until mixture doesn't jiggle when you move the pan. 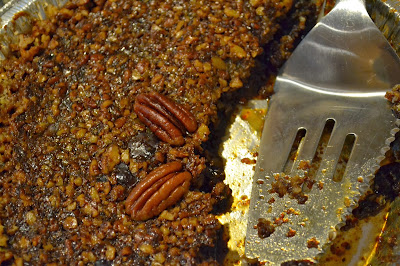 I've made a few different lemon muffins over the years. One of my favorite was the Coconut Flour Lemon muffin that was nut free and very lemony. But today, I was looking for a fluffier version of that muffin. Strictly coconut flour muffins tend to be a little denser than an almond flour one because you need to use so much liquid to balance out the thirstiness of the coconut flour. I wasn't really looking to make this one nut free in particular so I played around with it a bit until I found a combo that I really liked. This Lemon Muffin is a coconut - almond flour combo that is just what I was looking for. You can add poppy seeds to it if you like them; I didn't add them because I didn't have any and they're not my family's favorite. Feel free to customize your own until you find your perfect Lemon Muffin! 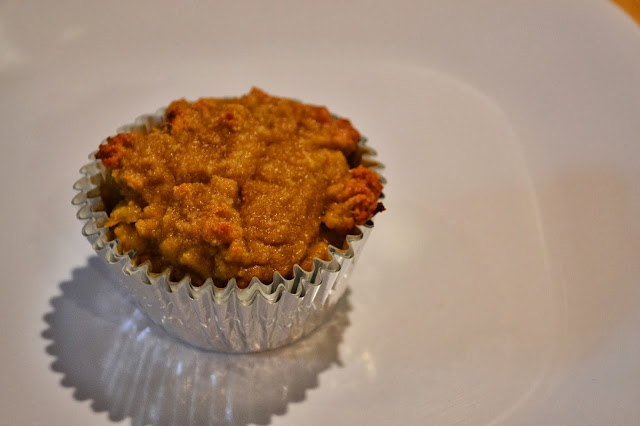 Preheat oven to 350F. Mix all dry ingredients in one bowl. Add applesauce, honey, lemon zest and lemon extract. In another bowl beat eggs until they are foamy or fluffy. Gently mix eggs into flour mixture. Spoon batter into lined muffin tin. Bake for about 25 minutes or until tops are firm for regular sized muffins and 40 minutes for jumbos.
Posted by Angie H-P at 5:54 PM No comments:

I've made several versions of the baked egg cups. Some had bacon, some had sausage, some had veggies. The other day I decided to make the baked eggs in a half of a bell pepper. I wasn't sure how this might work and if the liquid from the cooking pepper might make the eggs runny or keep them from setting, but they turned out beautifully! I added cheese to mine, so these are primal rather than paleo, but you could omit the cheese if you don't do dairy. You can add any mix-ins that suit you: veggies, meat, cheese, etc. I used mushrooms, onions, broccoli and cheese in mine. Now I'm thinking of other foods that may be cup-like...can I make a baked omelet in a giant mushroom or in a tomato? May have to give those a try! 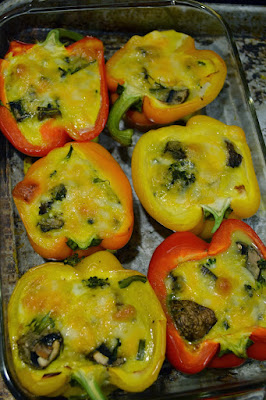 Bell Pepper Egg Cups
3 Bell Peppers cut in half, and seeded
6-8 eggs (depends on size of your pepper and size of your eggs)
1/2 onion diced
2-3 button mushrooms diced
small hand full of shredded cheese if desired
Any other mix-ins you like!
salt and pepper to taste 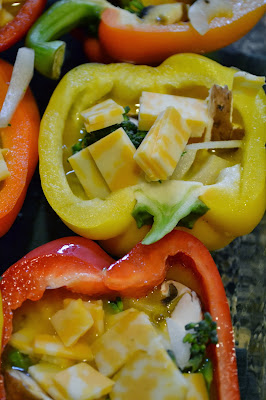 Preheat oven to 350F. Half and seed bell peppers. Place them in a baking dish with sides to catch any egg that leaks out. In a mixing bowl, lightly beat eggs with a fork and add salt and pepper. Pour about 1/3 of a cup of egg into each bell pepper half. Add any mix ins you like then top up with remaining egg. Bake for about 20 minutes or until eggs are set. If you are using more watery veggies it may take a little more time to cook. Enjoy warm! 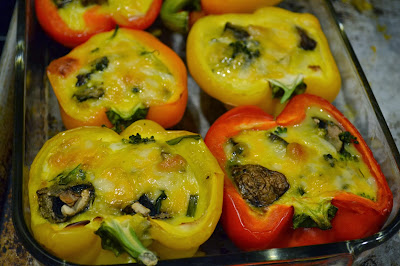 Photos from My Fall Garden 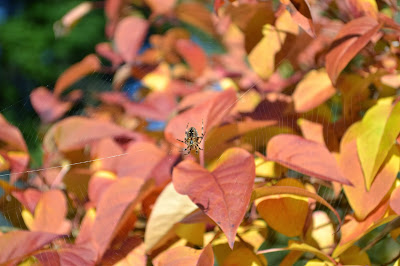 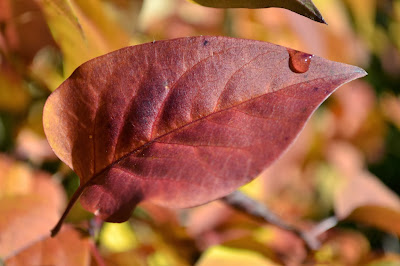 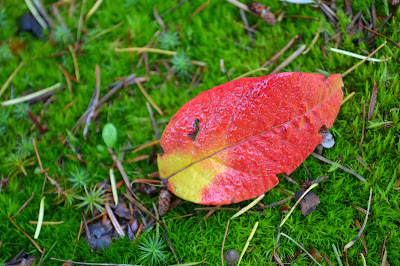 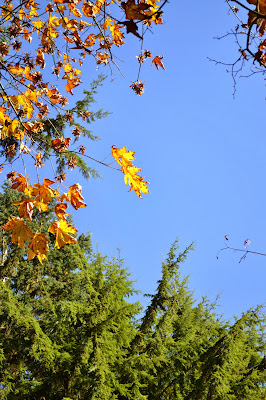 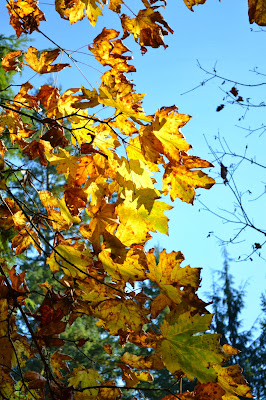 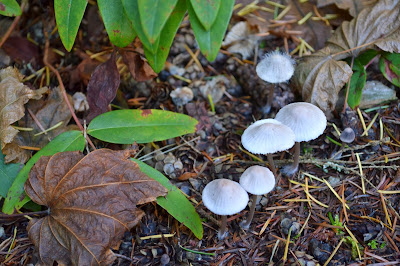 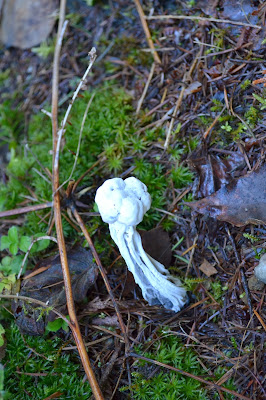 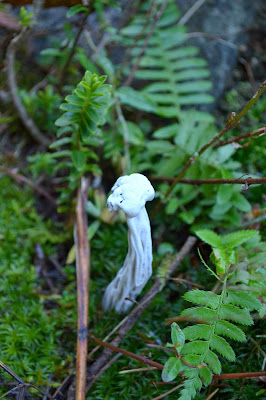 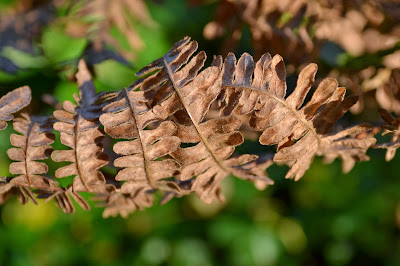 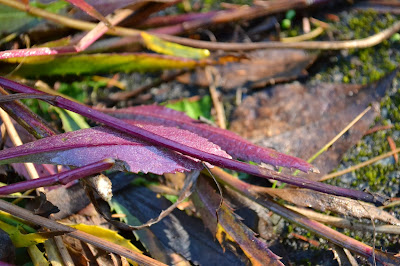 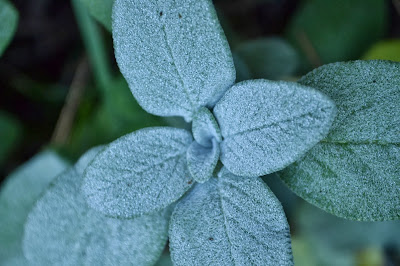 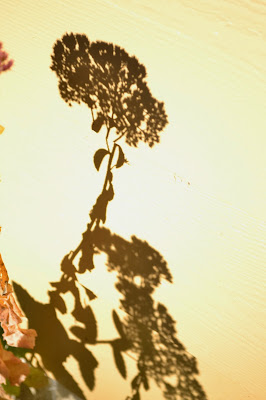 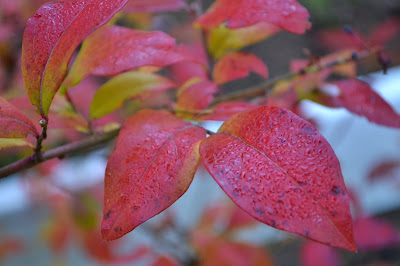 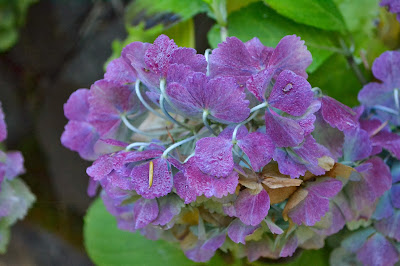 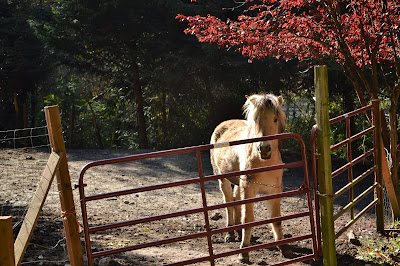 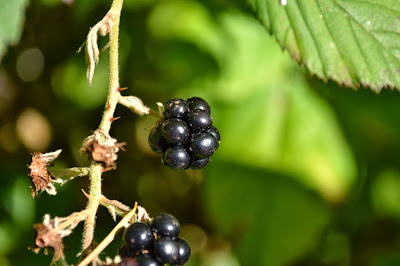 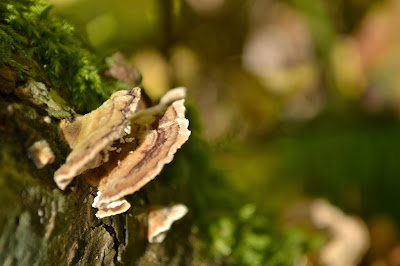 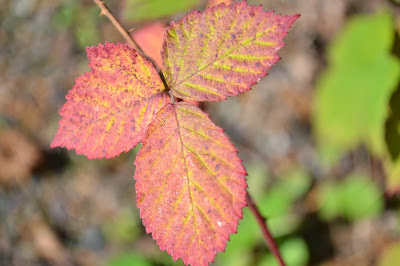 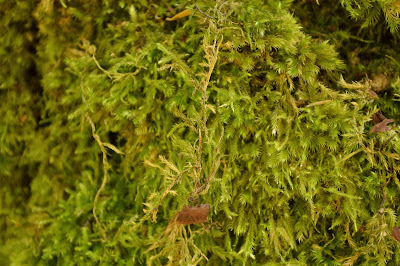 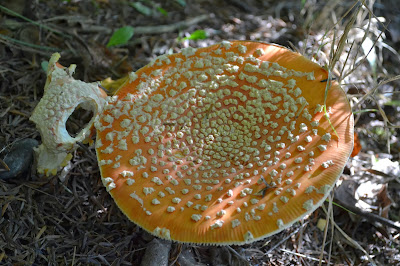 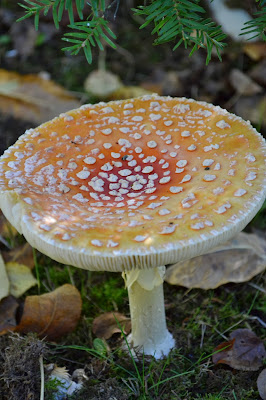 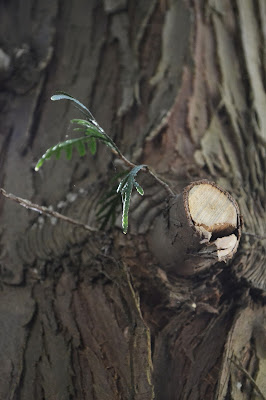