Memories of My Uncle Tiny 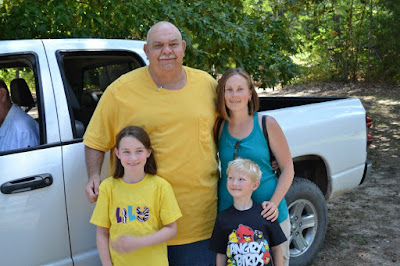 My Uncle Tiny passed away this morning. He was the only uncle I had. His name was Clinton, but he was always Uncle Tiny to me. Now you might think he was a small man from the name, but you would be mistaken. He was 6' 3" and usually weighted around 300 lbs and had a heart and a voice to match his size. You always knew when Tiny entered a room; he knew how to make an entrance!

Tiny and my dad were twins. Although they were roughly the same size and shape, their personalities couldn't have been more different. My dad is quiet, Tiny was loud. Dad likes to not draw attention to himself, Tiny loved being the center of attention. But the thing they both had in common was that everyone loved them both. 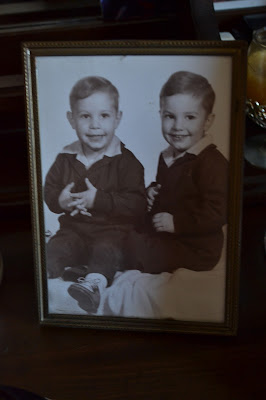 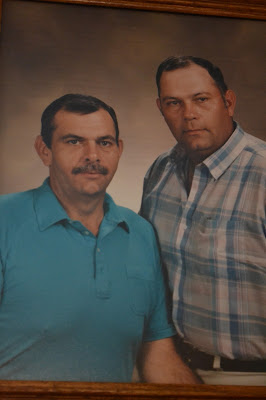 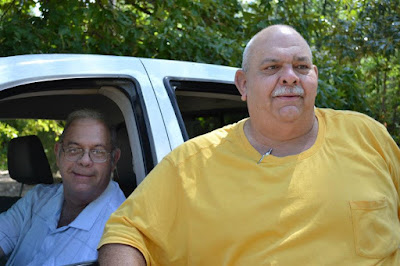 Tiny lived with my grandma and grandpa for most of my childhood so I got to see him all the time. I remember hanging out in his room looking at his jar of steel pennies and other interesting things he'd collected. He loved Hank Williams Jr and sang along with Bocephus in the lowest voice he could muster, which was pretty low. 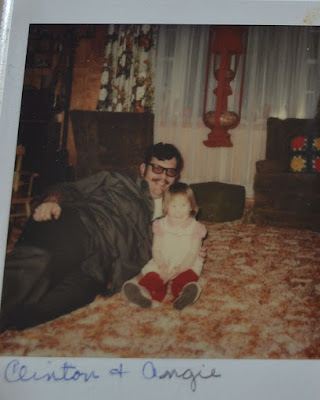 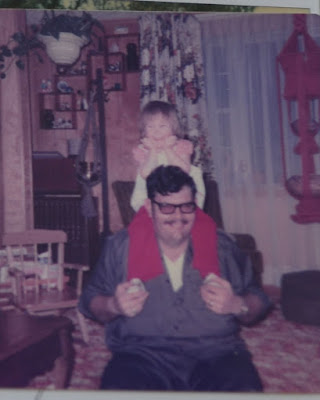 He would play fight with me and my brother and when we would fight back he'd say "you don't want to mess with me. See this fist here? This one is called Hospitalization and this other one is called J.H. Ermert (the local funeral director)."

From as early as I can remember he either called me Angie Dawn or Tootie. Then he'd tell the story of why he called me Tootie. Apparently when I was a baby Harold Hoey gave me that name, and when Harold died, Tiny felt it was his job to keep calling me that to carry on Harold's memory. 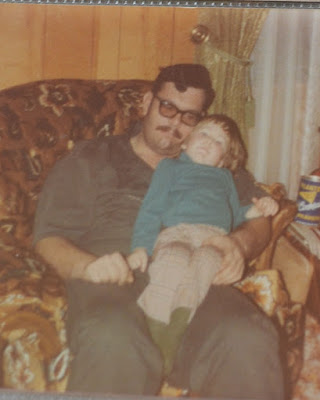 My Grandma (Nannie)  was a tee-total-er and didn't believe in drinking alcohol at all, but Tiny liked beer. So when I was little and he lived in my grandparents house he would hide cans of beer in my Nannie's potato drawer or in with her onions. Sometimes she'd find it and pour it out and they'd both pretend like it was never there in the first place.

When I got older and went to college and brought home my boyfriend (now my husband) who was from Massachusetts, Tiny would come in the door and in his booming baritone voice would ask "So you brought home a Damn Yankee?" and then proceed to try to turn my yankee boyfriend-husband into a true southern boy as best he could. He was proud to be from Arkansas and proud to be a Good Ole Boy and especially proud to be from Knobel. 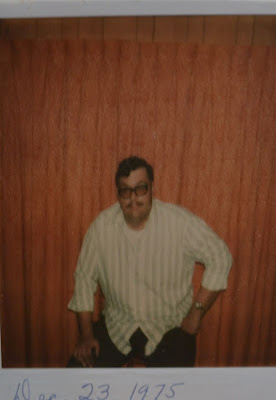 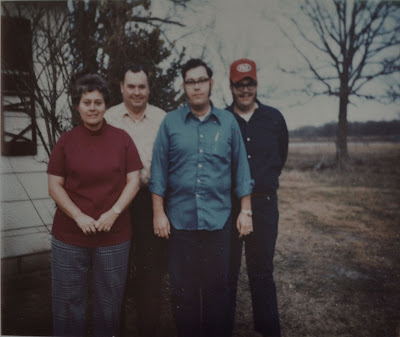 Tiny loved Knobel and was scorekeeper at all of the high school home basketball games until the school was closed. He was a big part of the local christmas parade that was small-town, home made and drew crowds from all of the larger towns. If there was a card tournament at the old Home-ec building or community center he was there, either as a card player or just to be part of the fun and share the pot luck. 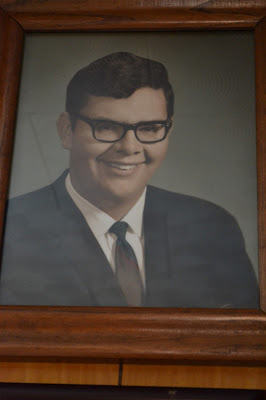 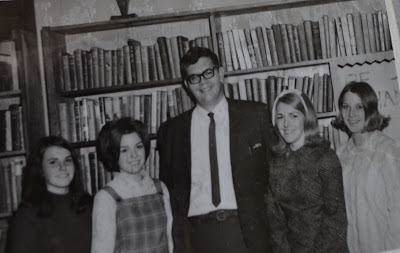 Tiny worked for the Game and Fish commission for a lot of his life and enjoyed being outdoors. He loved duck hunting and would practice his duck call while sitting around the house. 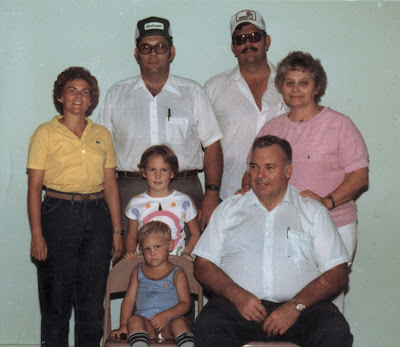 When I would send him things in the mail I would address the envelope "Tiny Hancock, Knobel, AR" and it always got to him.  Tiny was everyone's friend. Everyone knew Tiny. Everyone loved Tiny.

I will miss you, Tiny!